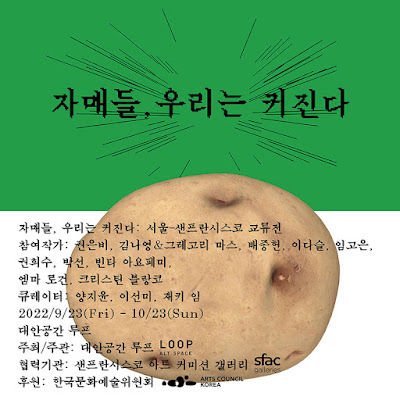 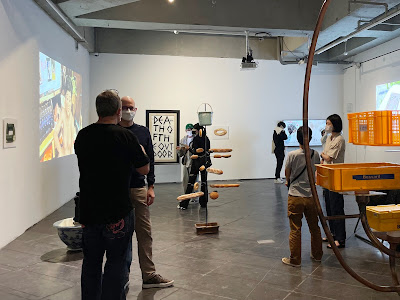 Humans began gathering wild grains for consumption around 105,000 years ago, and domesticating pigs, sheep, and cattle some 10,000 years ago. 9,600 years ago, as Earth’s temperature grew warmer, humans domesticated plant species known as Neolithic founder crops. Agriculture is widely regarded as the foundation of human civilizations from antiquity to today. But it wasn’t until nitrogen-based fertilizers came to be industrially synthesized that agriculture could sustain humanity.

In 1909, the Jewish German scientist Fritz Haber developed the Haber process, process that produces ammonia from nitrogen in the air. In 1913, the first factory for ammonia manufacture began producing 3 to 5 tons of ammonia per day. This led to an unprecedented increase in food production levels. But Haber also developed the insecticide through his process and weaponized chlorine and other poisonous gases during World War I.

Clara Immerwahr was the first German woman to earn a doctorate in physical chemistry in Germany. After marrying Fritz Haber, Immerwahr was reduced to continuing her own work by assisting Haber’s research, due to contemporary social conventions towards women scientists. The night Haber celebrated the first chlorine gas attack in Belgium, Immerwahr shot herself. As Silvia Federici writes in Caliban and the Witch, from the primitive-accumulation stage of capitalism, women’s labor was restricted by reproductive labor, and anyone who refused to comply was systemically eliminated through witch hunts. This process was later repeated in the colonization of territories and peoples outside Europe.

The Covid-19 pandemic confirmed once again that a capitalist system in which humans and nature coexist simply isn’t possible. We turned to research and reading, to see the ways humans and nature, humans and humans, men and women have related to one another through history. Ecofeminism and the study of capitalism were our two main foci. Through our research we came across artists in other parts of the world who were asking similar questions. Sisters, We Grow is one outcome—an exhibition organized by artists and curators in Seoul and San Francisco. An exhibition that proposes that we forego the antagonism of survival, competition, and evolutionary theory to sustain life in nature through collaboration, mutual care, and love. The exhibition begins at Alternative Space LOOP in Seoul in September 2022, and will continue at the San Francisco Arts Commission in December before concluding with the publication of a catalog from Colpa Press in 2023.

Sisters, We Grow: Seoul - San Francisco Exchange Exhibition comprise exhibition, workshops and lectures. Go-Eun Im will present a lecture on three women biologists who were long excluded from the history of biology: Jeanne Baret, Anna Atkins, and Fanny Hesse. In exhibitions, “En Tibi herbarium” attends to the 16th century herbarium of the same title, which is one of the oldest existing herbariums in the world, to see how we might regard nature in ways that diverge from the classifying and categorizing impulse of rationalist observation and gaze.

Farmer and artist Da-Seul Lee, who has been cultivating Aronia or chokeberries on the island of Jeju for the last six years, grows hwansam deongul, or wild hop, in the exhibition space. Lee likens the relationship of farmers and weeds to that of perpetual natural enemies and describes how this contradiction, the intentional growing of a weed, becomes her artistic practice within that context. Emma Logan’s “Ceding Ground” is a work about land in Northern California, and its histories of westward expansion and colonialism. Cristine Blanco’s “Embedded Bricks” is inspired by kusikus, a traditional Filipino pattern. Eunbi Kwon invites visitors to join her in making compost throughout the exhibition with her installation, “Com-post in the place of failure.” Nayoungim & Gregory Maas’ “Death of the Outdoor” makes sculpture out of tools used in the transformation of grains into food.